In honor of it being National LGBTQ History Month I thought I would dedicate my blog to sharing coming out stories, facts and or questions about coming out, LGBTQ history tidbits, and things that are important but feel good at the same time. So, sit back, read, and as always let me know what you think.

Questions You Might Be Asked If You Come out as Lesbian, Gay or Bisexual in Identity

Q: How do you know/are you sure?

A: Like everyone else, lesbian, gay and bisexual people know who they are attracted to; it’s not any different.

Q: What does that mean?

Q: Does that mean you’ll never have children?

A: There are lots of ways to have children as a lesbian, gay or bisexual person, if I decide I want to be a parent

A: Lots of lesbian, gay and bisexual people lead full and happy lives.

A: It’s my decision to tell people if I want to and I would like you to support me with whatever decision I make.

A: There are many lesbian, gay and bisexual people who are religious and many places of worship are welcoming to them. If your religion or place of worship doesn’t accept LGB people, you can still have your own relationship with your god, and no-one has the right to tell you otherwise. 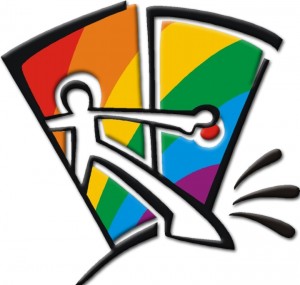 Q: I don’t want to know you anymore.

A: Some people may never accept it, but many do with time. Give these people some space or ask a supportive friend to talk to them. Just because I am attracted to people of the same gender or people of both genders doesn’t change me as a person.

A: I’ve thought about it for a long while before telling you and I know how I feel.

Q: I feel like I don’t know you anymore.

A: I’m still the same person, and because I am close to you I didn’t want there to be any secrets between us.

A: Lesbian, gay and bisexual people look, dress and act in many different ways, just like straight people.

Q: How do people have sex with someone who is the same gender as them?

A: This is a personal question, which you should only answer if you feel comfortable doing so. Lesbian, gay and bisexual people have sex in different ways (just like straight people)

For more information check out the Coming Out guide from LGBT Youth Scotland, and go to their website for extra advice and resources.
Also, if you are in need in the Cleveland area you can check out the LGBTQ Community Center of Greater Cleveland’s webpage. Specifically you can go here for phone numbers of people to talk to you. You have resources available and people ready to help, you do not have to face it along. Also, if you need a voice or someone to vent to, please don’t hesitate to email me. 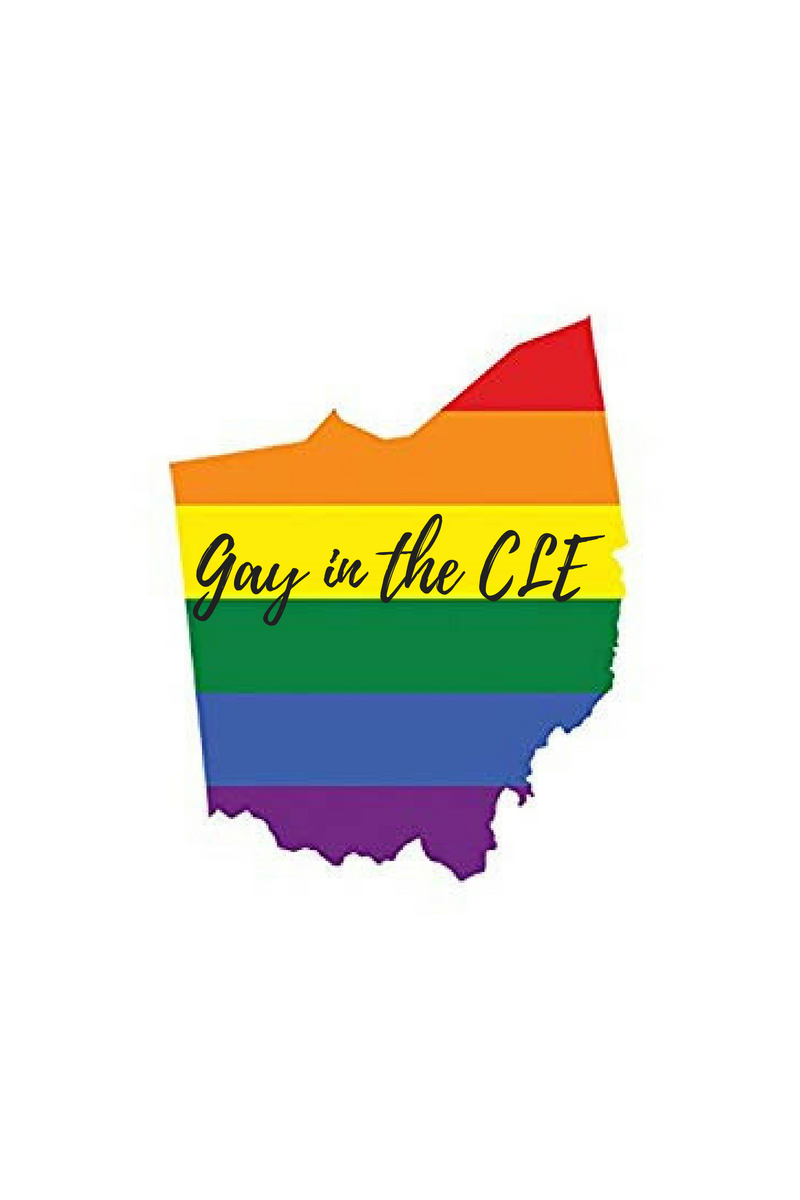