I have mentioned in a previous post about a lesson my first boyfriend taught me, that as LGBTQ we have this amazing ability to choose our own family. That lesson is very important this time of year as the holidays approach. Many of us, especially our younger LGBTQ brothers and sisters, do not have their biological families for whatever reason. That is hard to get past and leaves lasting scars. It is to you and them that I say, do not be afraid to reach out to your community and become a family for someone who may need it.

Those of us who consider ourselves activists or advocate, in any way, talk about how visibility is important to acceptance of LGBTQ people. So let’s look at a staggering fact, it is reported that 34,000 people commit suicide each year, with LGBTQ people being four times as likely to commit suicide. Let that sink in, 34,000people. In three short years, that number would rise to just over 100,000 people. To put that into another perspective, my hometown is about 40,000 people, so that would mean that almost everyone in that town would disappear each year. 500,000 LGBTQ youth attempt suicide each year. The population of Cleveland, Ohio is 385,525 people, so almost twice the number of people in Cleveland attempt suicide each year. Combine those numbers with drug addiction and you quickly see the impact this has on our community. Looking for more information on this, check out DrugRehab.com for some of their substance abuse relating suicide statistics. 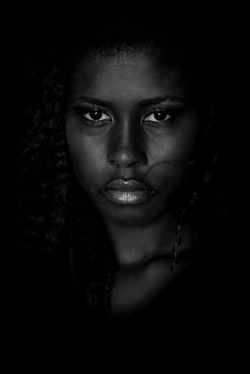 Photo by Engin Akyurt on Pexels.com 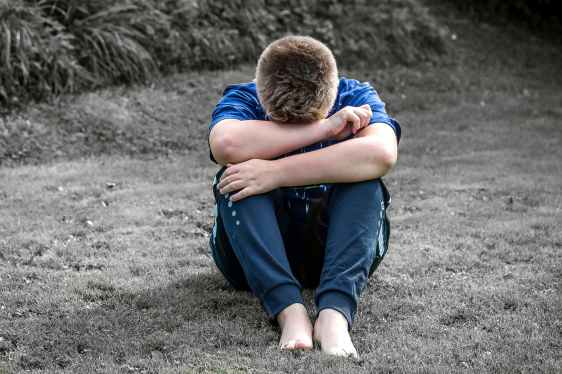 The Trevor Project  has some scary facts as well.

These are only a few statistics from their page and ones that really point towards familiar issues. Psychology Today stated that “5,000 LGBTQ youth now take their lives each year with the number believed to be significantly higher if deliberate auto accidents and other precipitated events are counted.” There has been correlation noted that as more laws were passed to create protection to our LGBTQ people, that these numbers started to lower.

This is why family and a solid foundation are necessary for our community. Depression affects an estimated 17 million people in the US and a higher proportion being in the LGBTQ communities.  Holidays can be even rougher, as it is typically a time of togetherness. This creates a huge strain on those that are ostracized from their families for whatever reason. LGBTQ youth that have been kicked out of their homes may not know what services are available to them and end up on the street. This only adds to the feelings of being alone and thrown away. These feelings are not indicative of LGBTQ teens, many older LGBTQ people are also faced with feelings of isolation or not belonging for reason such as family loss, loss of relationship, or even feelings of rejection and lack of acceptance by the larger LGBTQ community

The holidays are when we, as LGBTQ people, should make an effort to spend more time around people and organizations that can help mitigate the levels of feeling isolated and rejected. Take a look at local LGBTQ organizations that put on  holiday events in your area that can help ease the stress of being alone or separated from family this time of year. Here in Cleveland, Ohio you can check the calendar at the LGBTQ Community Center of Greater Cleveland and see what they have going on. If you see someone that may be in need of some interaction, please reach out to him or her. You may never know the kind of impact you may have on that person.

If you haven’t come out or may be introducing a new partner, this time of year can also increase the amount of stress and separation you are feeling. Returning to an environment where you are forced to hide a part of yourself because you are afraid of how your family will react can be very difficult. Being born and raised in a southern household with a father who carried many forms of prejudice, it is something I am all too familiar with. Constantly having to give extra thought to mannerisms or word choice because I may be judged is very stressful. My partner worrying about how he may be accepted and me being on guard over what may be said creates a toxic environment that tends to breed more problems. Many Thanksgiving dinners were fraught with worry the dreaded question of “are you seeing anyone?” or “when are you gonna bring a nice girl home?”

Interaction with people and events doesn’t always mean someone isn’t depressed. Going to holiday parties can lead to or further enable substance abuse as a means of a coping mechanism. This can give someone the appearance of being ok when in fact they are not. I am not here to educate you in watching for signs of substance abuse as a means of coping with depression, only to point out that it is one. So when you are inviting people to partake of social situations this time of year, make sure they are always just a party. If you are inviting someone to an event that may not be a part of your normal group, be sure to look out for them. If you are looking for events to attend, look for social gatherings as well as hitting your local bar. Keeps it varied and creates a closer sense of connection.

We get to choose our family as LGBTQ people, so we should make those choices carefully. Make sure we are surrounding ourselves with a community that fosters love and support. The holidays are about being with family and what better way to celebrate that with those very people who understand the struggles we face daily. Let’s use our scars as badges of healing and reach out to those who may not have a family to turn to. 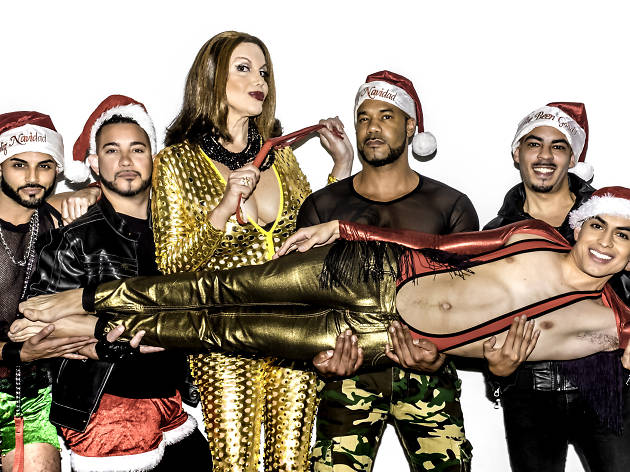