Pride is more than just the parades and celebrations that we see or visit. It is more than wearing of rainbows and colorful expression t-shirts. Its more than the drinking and partying that we do freely, during that day and throughout the month. It is true that each one of those are a part of the whole, but its more. Its about coming together as one group and celebrating the struggles we have endured to get where we are. Its a time of remembrance of unity, of how we set aside our differences to fight for our common good. That is what is most important during this Pride month. And we are at an interesting intersection in history, right now. Our community is split between people who don’t know and possibly don’t care about our history and the struggles we have experienced and people that know our history and see we are reliving a lot of it. Is either side correct? Or is either side wrong?

Edmund Burke once said, “Those that do not know history are doomed to repeat it.” It simply means that you must learn from the mistakes of your past to be able to make better choices for the future. WTF does that have to do with this post, you may be wondering. Well, honestly, a lot. My blog is filled with our history, some that is readily known and some that isn’t as widespread. That has always been my purpose, to share what I have learned. During the 1980s, we lost a lot of people who lived through some dark shit of our history, only to die from some darker shit. They aren’t here to tell us the “Picture it, Castro 1972. A young Harvey Milk had just moved from New York.” It is left to those of us that have heard those stories or even read them to share them to our future. If for no other reason than to show our accomplishments to where we are now. Remember why the Stonewall Riots happened give us cause to put in check those that would seek to turn back time now. 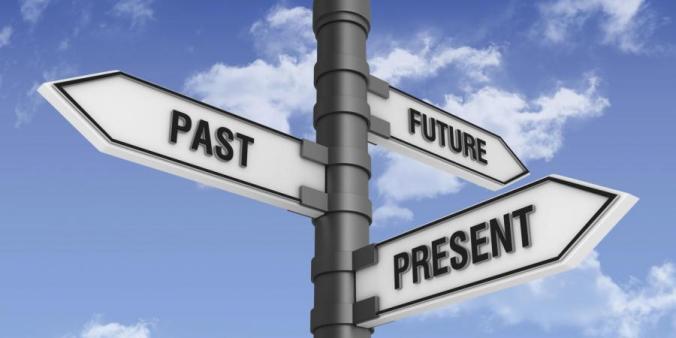 We remember the days of when our bars were our community centers and how they served to be a place of respite and sanctuary. It was a place that anyone of us could go, and for the most part, feel safer than we did on the outside. We could develop our own cliques or fall into the “Houses” that kept us safe. From the mid-60s until the beginning of the 80s, we stood and fought against the government and cis male oppression. We locked arms to show that sexuality was not bound by the jeans or genes you had. We acted and reacted on the need to express ourselves and to not be pigeonholed by boxes of other people’s making. These are aspects of what our history is, and they intended as lessons of what was transpired.

Modern generations look at the past with an air of disdain and say that is what you had to do to get you beyond the negativity of your time, that is not how we want to handle it now. And that is true, what once was has already been and can never happen again. So, our newer generations must fight the battles with fresh eyes and be forced to see more than we did back then. Gender ambiguity is much more in the forefront today than any other point in our recent past. Our fight for basic rights has evolved much more than our ancestors had witnessed during their time and it will take new blood to challenge the oppressors. Some of the newer LGBTQ people have grown up in households or attitudes where these beliefs have already been blurred and they may not perceive the issues as those of us from older generations see them. Many of them are even more open to the vast differences that are out there now. That is a great thing because these people will be the ones that have to fight to shape our future.

But like the adage says, forgetting causes us to repeat. Sure, it’s a new time and we need new fighters and ways of fighting, but it’s because of history that we now have the platforms to actually fight successfully. Remember the solidarity we have from the bars that were the community resource centers of our community. Remember that these were the places we went to for safety and that our leaders grew from. It was these places we saw just how bad we were seen by the outside community. But it is also necessary to point out that our community hasn’t grown that much over time, we have always been divided on some basis. There was a time when gay men and lesbians did not interact and if they did it wasn’t very well. Unfortunately, these are also things that stick with us throughout history.

The unfortunate part is that over time our community has seem to have fallen by the wayside. The gay ghettos we lived in have become the new places where young couples want to move. They are closer to local shops and restaurants, in areas that have been reclaimed and upgraded, and property values have increased. They are desirable places to live. In many places, they are, on the surface, more welcoming of diverse people. Because of this, many younger LGBTQ people have ceased going to our bars. Our safe places have shrunk and disappeared from this. All too often, those appearing welcoming places only are accepting to a certain degree. If we go beyond their comfort level, we are back to where we started. This has caused gay bars to disappear in many places. We can see this in Cleveland, at this very minute there are probably only eight bars in the greater Cleveland area. The list of what has disappeared is far greater than what remains. 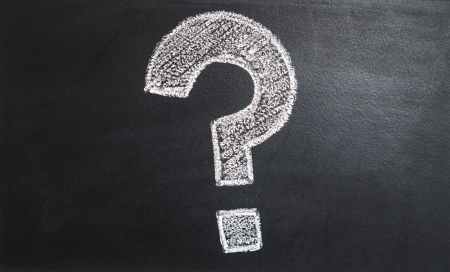 For the length of time that I have been out I have heard both sides of the argument. “We no longer need gay bars, straight bars are welcoming to us know.” or “Why are there no good gay bars, anymore?” or “What happened to all the gay bars?” or lastly “Why aren’t the gay bars we have more fun?” All of these questions relate to one single answer, the LGBTQ Community. Most of the times that we come together is during Pride and even then, there are separations. The rest of the time, each group is pretty much its own island and on each island is further division. If we cannot stand as one community, how can we ever effect a change? In the case of our bars, our safe places, if we do not support them, they will not flourish. Everyone is quick to offer opinions on why a bar fails but they aren’t so quick to offer them to help them succeed.

Then we hear how the community won’t change, so why bother. It falls back to pride, pride in ourselves and our community. Most everyone of us can remember when we were struggling to come out or just after we came out, how awesome the LGBTQ community felt. We thought we finally made it to Oz and that we would be escorted to the Emerald City with our best Judys to a place of awe and wonder. Where we would dance to the best music, with the best cocktails, and be welcomed by those just like us and different. What we often saw later is that this world has many similarities as the world we left, and we get distraught. What we fail to realize is that most of us where raised in a toxic heteronormative environment. Preconceived ideas about male and female roles, what strength is, and what the deviants were. This carries over into us when we try to find out acceptance in the LGBTQ community, especially if we do not work to overcome it.

Each of us is responsible for, exactly, our own actions and reactions. We cannot openly force anyone else to change, but we can effect change by the attitudes and values we choose to express and pass along to others. If you aren’t happy with how the LGBTQ community represents itself, you must be ready to help them change. That’s why looking to history is important, we can draw lessons from the times that they came together to fight and stand as one entity to affect change.  After all, like Mercedes Iman Diamond said “Oppulence, you earn everything…” 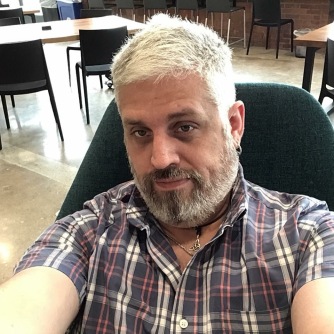 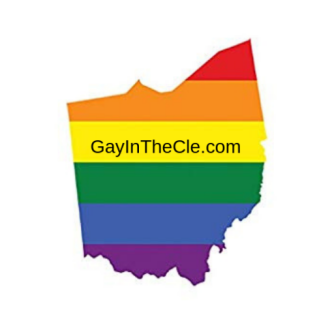