“Knock three times on the ceiling, if you want me. Twice on the pipe if the answer is no…” The art of cruising has evolved so much over the years. The signals gay men once used to express interest are all but a lost art form. Mention hanky code and most may think you mean some kind of public acceptance of wiping your nose. With the onset of technology, we are able to dial down someone within a few hundred yards as opposed to carefully displaying ourselves and watching to see if there is interest. Taking a look at how we meet and even entertain ourselves seems important now that Tumblr is disappearing.

Our world today is fairly easy. We can whip out our smartphones and pull up the most recent iteration of a cruisy app to find other gay men around us. From there we can plan a hookup or possibly start a relationship. In the recent past it was a bit more convoluted. The 1920s was an era of decadence, one that had many bars and clubs owned by gay and lesbian men. As the economy crash and the Great Depression of the 1930s happened, many things changed. Many felt that the openness and experimentation of the 20s led to the current state of affairs. Laws were put into place that prohibited any gay person from congregation in public places. The once bars, restaurants, and cabarets ran by so many were not put in jeopardy. Establishments that employed them or allowed to them to gather where threatened with losing their liquor licenses. Movies were no longer allowed to show gay characters or themes.

During the 1930s, you also saw in increase of New York City Police using a 1923 statute that made it a criminal act for one gay male to invite another to have sex. This started the sting operations that haunted gay men cruising for sex for so long. These changes forced us to try to find new ways that we could meet each, adopting modes of dress, speech and even style. So how did that happen, you may ask. Well jewelry was a big indicator, wearing a single ear piercing in a certain ear was one of the easiest. Also the adoption of a pinky ring was another means to let others know. Around the 1960s, the Hanky Code was invented. This was an elaborate system of color, patterns, and what pocket to wear it from, all to give the viewer the knowledge if you were a top or a bottom or if like liked a certain fetish.

While these were great, sometimes it was not conducive for all men who were looking to hookup. So places became popular. The term “cruisy spot” was used to indicate a place where men who were looking for sex could meet other men. These places were prone to police raids and also became targets for violence. Bathhouses became other areas for this type of activity. Here you could carry your key or towel a certain way to show others your interest. Video booths were also popular places for the quick turn of trade. Video booths gave the added ability of purely anonymous sex and created a larger fetish scene of glory holes. 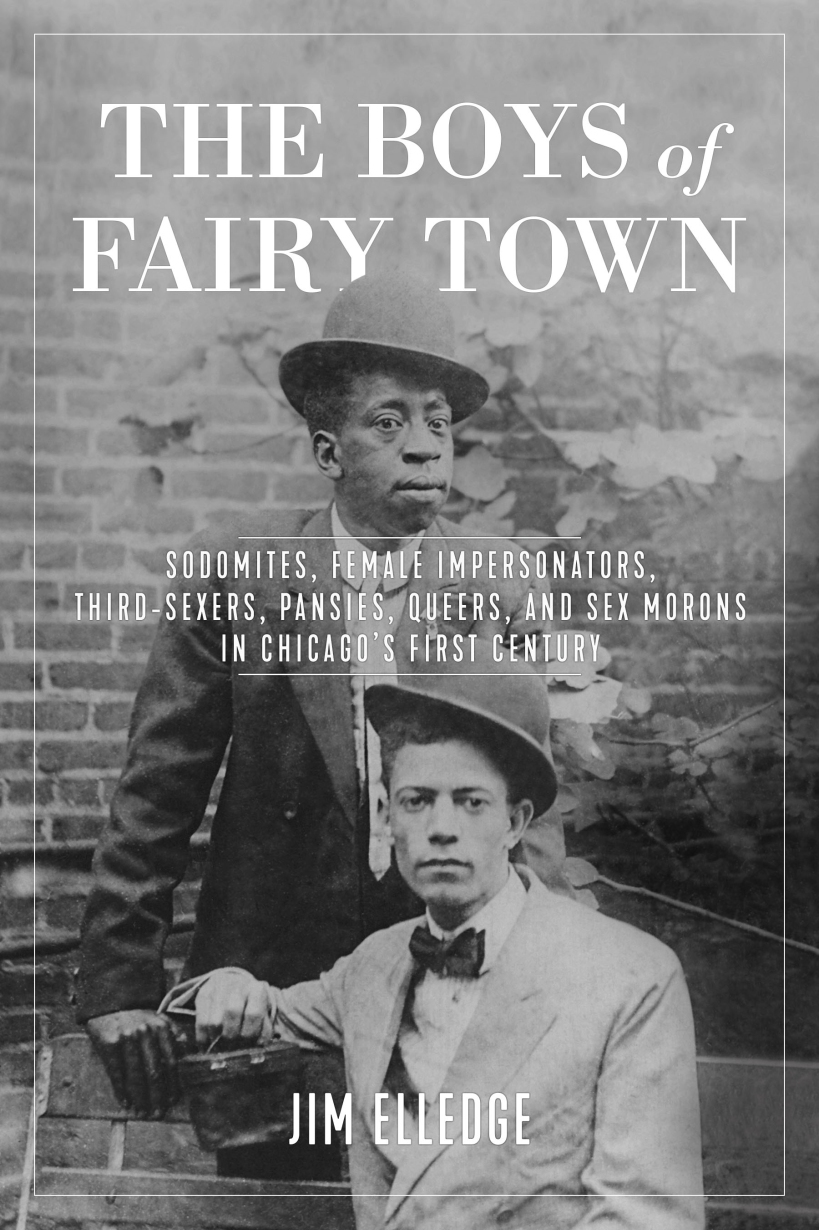 During the 1960s, mainly in Britain, the language of Palori was used as a means of speaking to other gay men without being detected. One would be able to carry on a whole conversation or be able to use is sparsely so that others may be able to pick up on it. Many of the words used during that era have stayed with us through the ages. Butch to mean masculine or masculine lesbian, Chicken to mean young person, Cottaging to refer to sex in public restrooms, and Fruit to mean gay man. Our very history has been shaped by the means of the past. 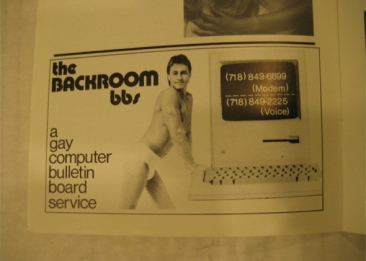 As the modern era approached, we saw the Internet start to become a large presence in the lives people. The LGBTQ people were quick to embrace it. I harken back to the days of the AOL chat rooms as a means of finding guys in a specific area. It was great if you were in a new town, you could log into a regional area or even city room to meet up. This lead way to sites like MySpace, LifeOut, and other early social media sites, becoming popular means of meeting and hooking up. The days of Craigslist were not far behind, gaining popularity and growing across the country. This caused many of the earlier means of identification to pass into memory, leaving things like the Hanky Code to be used in bars or leather clubs.

As technology improved and became smaller, our phones became the way for hooking up. Combining the GPS feature and mobility allows members to find like-minded people anywhere they are in the world. Even today we still see usage of terms like bears, twinks, tops, bottoms, bully dyke, baby dykes, acdc, and bibi. Many apps have come and gone over the years, leaving the tried and true like Grindr, Scruff, and Growlr to serve most gay men on the go. Even these platforms are starting to change and evolve more.

We have also used the web and apps as a repository for our arts, history and porn. Apps like Tumblr allow members to curate content they like and share it with an audience that follows them, whether it be content they have found from other places or their own productions. As with much of our history, it is often times viewed through the outside lens of being obscene and many of these sites have very short life spans. Tumblr was started in 2007 to be a micro blogging platform. Allowing bloggers to post multimedia and short posts in a more bite sized consumable format. Tumblr gave an open format for blog owners to post adult related material, but if it was substantial amount posted that their blog be labeled as adult. The terms of service always stated that sexually explicit videos would not be allowed, but embedding code as a redirect could easily circumvent this.

It is stated by outside sources that 22% of all traffic in and out of Tumblr has pornographic related content and that 16% of the blogs were solely NSFW related. While these numbers seem relatively small, they are the largest focus for the heat the site takes, As of December 17, 2018, Tumblr has issued that all adult content will be removed from their site, with a few exceptions/explanations to this rule. This comes from the long-standing battles about the amount of adult content and recent allegations of child pornography on the site. Adult content aside, this will be a pretty significant loss to the LGBTQ history. Tumblr was useful for many transgender people posting information about the process and life.  It was a means for many LGBTQ artists to showcase their art and express their views. Many of these will fall into the guidelines that Tumblr is now enforcing and will cease to exist on a social platform.

We have changed our ways of identifying ourselves throughout the years, we have adapted to society and technology as our needs saw fit. We have left outdated methods behind us or incorporated them in to new ways of usage. The lesson is that we will adapt to the changes, it may be difficult but we always find a way. How will the future change our interactions? 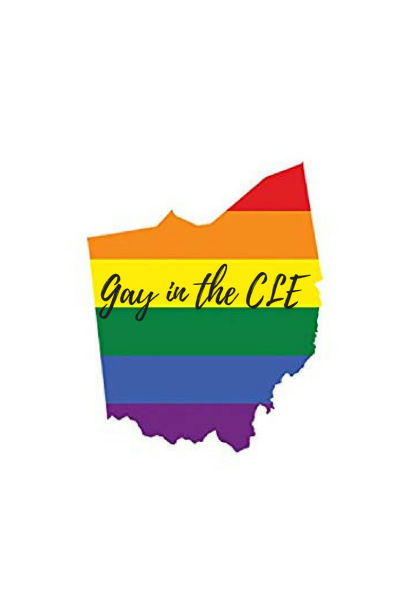 One thought on “Cruise Control”