I admit, I haven’t been fully vested in the dating scene for a hot minute. A lot of reasons really, like survivor’s guilt which lead to apathy in general and finished up with lack of interest in the BS that guys seem to give on every app and dating site out there. I got back into thinking about dating again last year, after my birthday, due to feeling lonely.  And really the scene hasn’t changed and leads me to question the why’s of it again. So, what do you do when the dating scene is so repetitive? 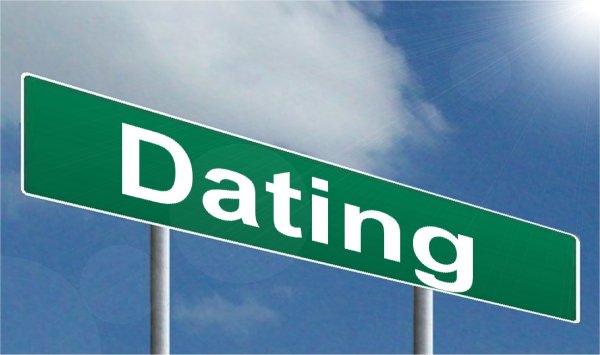 The group over at Thought Catalog put together an interesting list of the 12 Types of Gay Men You Will Encounter While Dating.  I can tell you that I have encounter no less that four of these types, truth be told the first six are like the returning cast to my cavalcade of dating hijinks. Let’s look at the leading men of that list. Since moving to Cleveland, the Flake has been the most reoccurring character in my life. We all know that one, you make plans everything seems cool and at the last minute something comes up and they cannot make it. “My family just came in from out of town,” or the one you know they are out of excuses to use “oh, I forgot I have a procedure that I have to get done” How in the hell do you forget you have a medical procedure until twenty minutes before you are supposed to show up? Gurrl, Bye!!! But is that the end? No, they call back the next week and apologize and get all sincere making you feel bad for realizing they were a liar and want to set something else up and you do. What happens next? Second degree burns, that’s right he cancels again. That sounded less bitter in my head.

Not to be outdone by the Flake is the loveable called the Obsessive. This little ball of feel good medicated reality is the one you go out with just once and is calling you before you get back to your car. At first it seems cute, he is so into you. Sending you texts saying he misses you, can’t wait to see you, and he likes what you are wearing right now. Then you show up to his place and your trip back from the bathroom you notice a door ajar with flicker candles, thinking that the night is about to take a fun turn you open the door to scope out the setup. Then it hits you, the wall is completely covered with pictures of you, some from your pics from your social media, then some of you sitting on your couch, shopping at Old Navy, and the awkward pic of you yawning this morning. Wait is that a piece of your hair on the dresser and why is there a doll that looks strangely…. OMG get out!!! Hey, congratulations you survived. He didn’t go all Fatal Attraction on you, if you got the bunny in the stew pot, I am sorry. It is usually at this point that I decide to wind it back in a bit and rethink my strategy. The next option that usually follows up is what that article calls the 0 attraction, but bored and desperate. And after not dating for about six years, let me tell you that desperation does start to set in, especially when it’s been two years since you have seen anyone naked but your reflection. Mr. Zero Attraction seems like a good thing, all the fun of going out with someone, having dinner and drinks, but none of the messy have to worry about whether sex is going to happen or a restraining order. If you are lucky, the conversation could at least be tolerable. Typically, you are so disinterested that you are focusing on how good the specials from that trendy restaurant you went to. By the end of the night, the guys is oblivious to the fact that the night was just a step above being in  your PJs binge watching something on Netflix. He picks up the check, you both walk to the car, and then you hear it. “I had a great time, would like to see you again.” Time to come out of your comatose state and realize what he is asking before you simply agree. Mainly, because by the time you get him you will have pornhub.com/gay pulled up on your phone and entertaining thoughts of how you could tie up rough trade for the night. 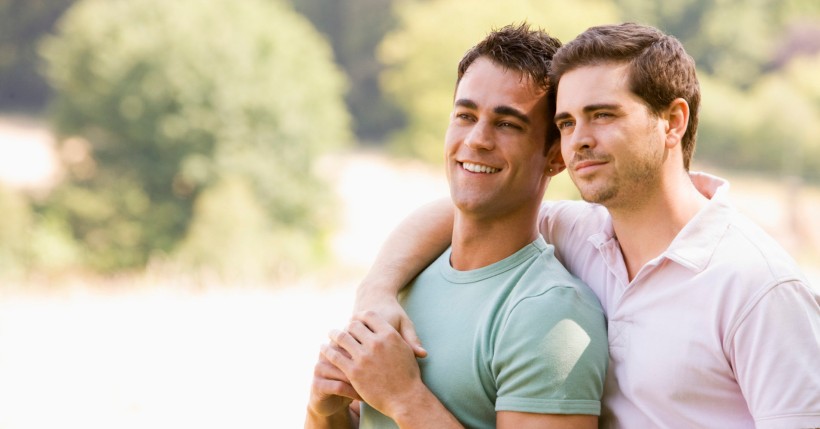 We all talk about how we want to find that normal guy. That one man as elusive as a unicorn or quality gay porn with a storyline. The sad part is a lot of us didn’t come out until later in life, so we are just like a teenager in the dating scene. We wouldn’t know normal if it was driving us to the church to get married. Hell, we barely know what we like. We look at this guy who is gainfully employed, seems like he won’t dress up in your clothes and try to take over your life, and is truly interested in what you think and say, all we see is a big flashing sign that says BORING!!! You pass them up on any app or bar because they do not stand out, he’s not the most attractive and doesn’t flash himself around. That should be the very reason we make it a point to talk to them and put a ring on it.

All I am saying is, for the most part, couples have it made. They already have found someone they get to go home with every day. They no longer have to play the dating field to see what turns up. Are couples without problems? We will get to that next time; however, they do not have to worry about the catch and release program that is dating. Do any of you have any dating horror stories you would like to share? Drop them in the comments below, would love to hear and commiserate with you. 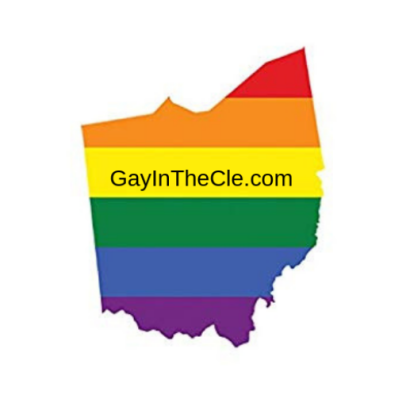