According to a study, 42.5% of Americans over the age of 20 are considered obese. That is almost half of the population, over the age of 20. A staggering number that accounts for health and mental health issues. Of that number, many report feeling like they are being held captive by their thoughts, weight, and [...]

Are you a member of the #LGBTQ+ community? Consider participating or sharing this study to support increased understanding of transgender, gender non-binary, gender fluid, genderqueer, agender and gender nonconforming adults. Learn more: https://bit.ly/3lBxL8s.

As humans, we gravitate to putting meaning to things and events. This often translates into using symbols for those things. Symbols can give us direction and meaning, hope and belief, and inspiration and courage. But can also get mired in their meaning and stuck in a time where their relevance may be lost? Can we, [...]

“I knew I was different,” he said. “I was also aware of the fact I should conceal it, that it was an affliction.”

You can make a change, no matter how difficult and insurmountable it may seem at the time. I am proof of that.

You are going to make mistakes and guess what, its perfectly okay to make them.

My name is Carter Lee Bachmann and I am me. 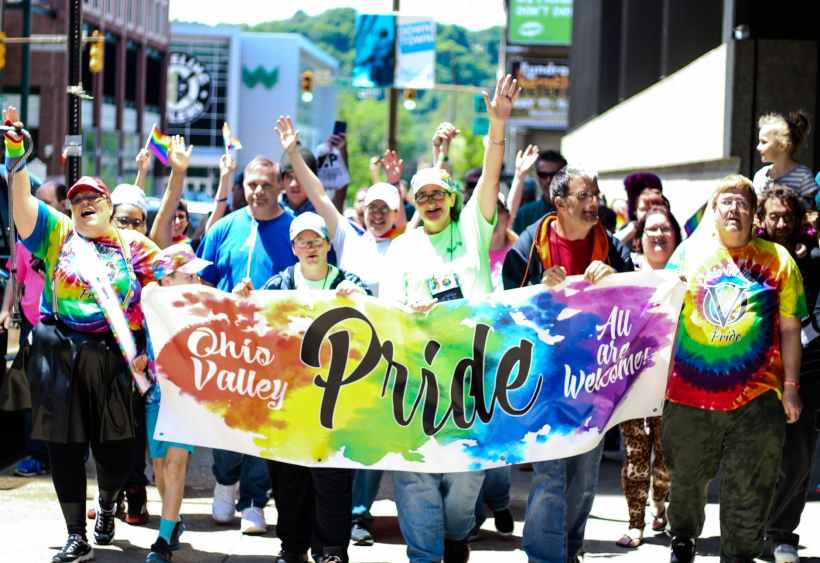 Pride season has started. This Saturday June 5th, you will be able to watch Pride in the CLE on WKYC - TV3. Starting Friday June 4th at WKYC will also show the past, present, and future of Pride in NorthEast Ohio. Besure to check out the 30 minute show highlighting the sights and sounds of [...]

I am telling you this story to share my journey and also try to shed light on a disease that many people only see in one aspect.

The Cove turns over its bar to Drag Queen Invasion. The show sports a monthly theme and boasts a large cast of amazing drag queens to leave you wanting more.